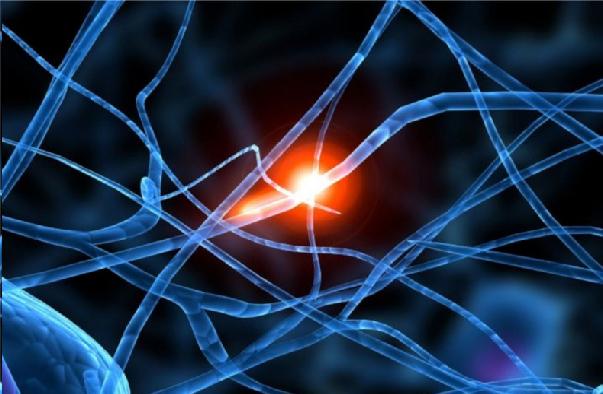 If we are to believe everything we read and hear in the media these days, childhood has never been in such a ruinous state. It would seem that, somewhere between the dismal reality of the Dickensian childhood of Oliver Twist and the innocent, yet disturbed landscape of Harper Lee’s Maycomb County, we have lost a nostalgic image of childhood to re-wired brains and anxiety disorders of monumental proportions. And it’s all because of ubiquitous technology, information overload, digital doom. The message is clear: modern life, led by the internet, is destroying our children and, ultimately, our civilization. What are our schools to do?

Timothy Carr, author of The Shallows: What the Internet Is Doing to Our Brains, has written thoughtfully on this subject. Carr contends that the internet has impaired our ability to read with any depth, that we have become skimmers, browsers, distracted servants to a digital world. Yet he is fair in his assumptions and counters that, “perhaps those who dismiss critics of the Internet as Luddites or nostalgists will be proved correct, and from our hyperactive, data-stoked minds will spring a golden age of intellectual discovery and universal wisdom.” Yes, the future may not be what it used to be.

Clive Thompson, author of Smarter Than You Think,  is among those commentators who opt for a more sanguine interpretation of this phenomenon, contending that technology is changing our minds for the better. Thompson stresses that he is optimistic about our cognitive future because of how closely it resembles our cognitive past. “In the sixteenth century,” he points out, “humanity faced a printed-paper wave of information overload with Gutenberg’s movable type.” The fear was that we would struggle to keep on top of all this documented expression, that we would fail to value quality, and would ultimately become cultural barbarians. I find myself agreeing with Thompson when he writes: “The past turns out to be oddly reassuring, because a pattern emerges. Each time we’re faced with bewildering new thinking tools we panic – then quickly set about deducing how they can be used to help us work, meditate, and create.”

Jason Feifer in his excellent article, “The Internet is Not Harming You,” lists many of the things throughout history that we have regarded as challenges to civilization and our cultural landscape. Clay Shirky further suggests that the internet has actually helped us to evolve progressively and to create what he terms a cognitive surplus because we are now drawn to forms of interaction that permit greater engagement than in previous generations. “Television was a solitary activity that crowded out other forms of social connection. But the very nature of these new technologies fosters social connection—creating, contributing, sharing.”

There can be no question but that technology can provide the potential for isolation, for synthetic relationships, for a sedentary lifestyle, an anxiety-ridden social existence, a failure to focus, concentrate, and engage. But surely this is a worst-case scenario conception of technology without balance, without thoughtful schools, informed, engaged parents? An education system that emphasises the need to be cultured as well as educated, well-read as well as literate, articulate as well as able to skim, physically healthy as well as mentally engaged … surely an individual in this context will only benefit from the interactive tools of contemporary technology to allow them to create, design, persuade and engage? Yes, perhaps our brains will be rewired in the process, but isn’t that what the brain has always done throughout history? Perhaps Feifer sums it up best: “Our brains changed to meet the challenge of driving cars. They changed so we could dance to recorded music. Now we are witnessing more change, and our brains will change again. Yes, change can be scary. But it’s what we’re built for.”

What do you think?