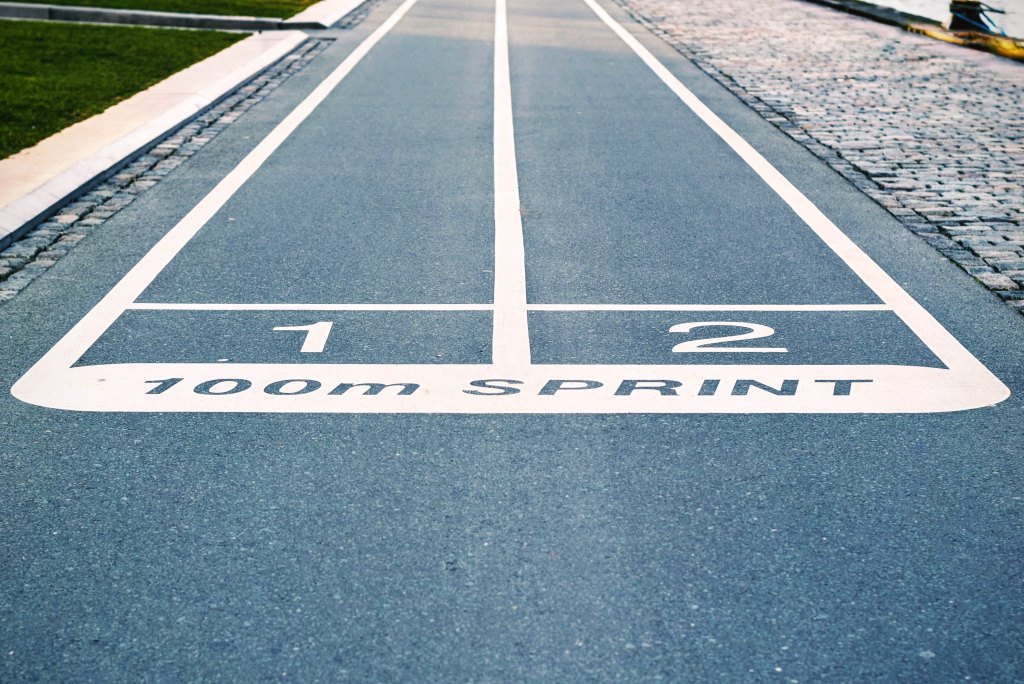 A couple of years ago I wrote a blog post about school awards. It is clear that this is a topic that an increasing number of schools and educators are grappling with. School award ceremonies remain among the most remarkable anachronisms in education. What is it about a process of education based on relationships, collaboration and feedback that necessitates a public declaration that 80% of students (usually more) are not worthy of a facile trophy? That some are better than others? What do we believe about learning if we continue to accept this practice?

I’ve heard all the justifications. Competition is not a bad thing. This is what the real world is like. We should not be afraid to celebrate excellence. Everyone shouldn’t get a trophy. It’s a celebration of community. And on it goes, these statements of institutional delusion. In my original post, I wrote the following: “We sat on stage each June and found ourselves staring out at students who had done great things at various times of the year, kids who never got to walk across the stage, impressionable young people to whom we delivered clear, subliminal messages about competition, values, and their place in this system.” Who and what are school awards really designed for, I wonder?

I received several messages this year from educators who asked if I could provide some insightful readings on school awards that they might use with colleagues in their attempts to change practice in their schools. Recently, I have noticed the reading stats for my original post soaring. We are heading into awards season once again. Below are ten thoughtful voices on this topic among those I have shared with colleagues. They merit consideration.

“Have you ever been in a meeting with your colleagues discussing how awards should be given out?  Should the average be 85% or 80%. What subjects should it include? Should it only be the “core” subjects?  There are so many things that are not right with this process.” – George Couros.

“Watching a peer receive an award inspires not a drive to succeed but rather a lingering bitterness, as well as an unfortunate association of school-sanctioned success with tedium.” – Linda Flanagan.

“We talk a lot about the importance of creating a caring community of learners. … One way we prove we really mean it is by making sure we don’t do anything that disrupts a feeling of community — like setting kids against each other in a contest for awards or recognition. The day we start publicly singling out one child as better than everyone else is the day we’ve given up on the ideal of community. This doesn’t mean we don’t care about excellence. Just the opposite!” – Alfie Kohn.

“When you really think about it, grades are rewards and awards ceremonies are awards for getting rewards.” – Joe Bower.

“We destroy the love of learning in children … by encouraging and compelling them to work for petty and contemptible rewards … for the ignoble satisfaction of feeling that they are better than someone else.” – John Holt.

“Rather than subject students to the humiliation of not hearing their name called during an assembly, every child would have an opportunity to show the world that they are more than their test scores or the grades on their report cards.” – Christine Burke.

“In the end, education is not a zero-sum game (winners and losers); if we try to truly personalize education for our students, how can some be winners and others be losers?” – Chris Wejr.

“Winners and losers. Non-Achievers and achievers. Hard workers versus the mediocre. Geniuses and idiots. Is this what these people have left school believing about themselves and their classmates? Is this what they want to perpetuate?” – Roxanne Watson.

“As students that had achieved academic honors were being called up, I couldn’t help but notice how we were, once again, “sorting” our students…. Our education system is obsessed with sorting students.  Academic ability, athletic ability, gender, creative ability, age, “diagnosis” – we have found any and all ways to sort students.” – J. Bevacqua.

“Awards provide emotional responses—gratification, victimization, schadenfreude—that makes the ritual perversely compelling. Understanding that the process is fatally flawed, or even corrupt, seems to do nothing to diminish its appeal.” – Jonathan Chait.

At the end of our final awards assembly several years ago, I walked wearily from a hot gymnasium, feeling degraded, having presided over something I intuitively knew was wrong. A group of students were gathered outside. I knew these kids well. Many of them had made the “shortlist” for an award, but were eliminated by some attempt at fairness that made all of us feel compromised. Approaching them, I asked, “what do you all think of this awards business?” I was met with uncomfortable shrugging that seemed to mirror my own discomfort. As I walked on, one girl, who had walked across the stage several times that afternoon, spoke quietly, her words not really surprising me.