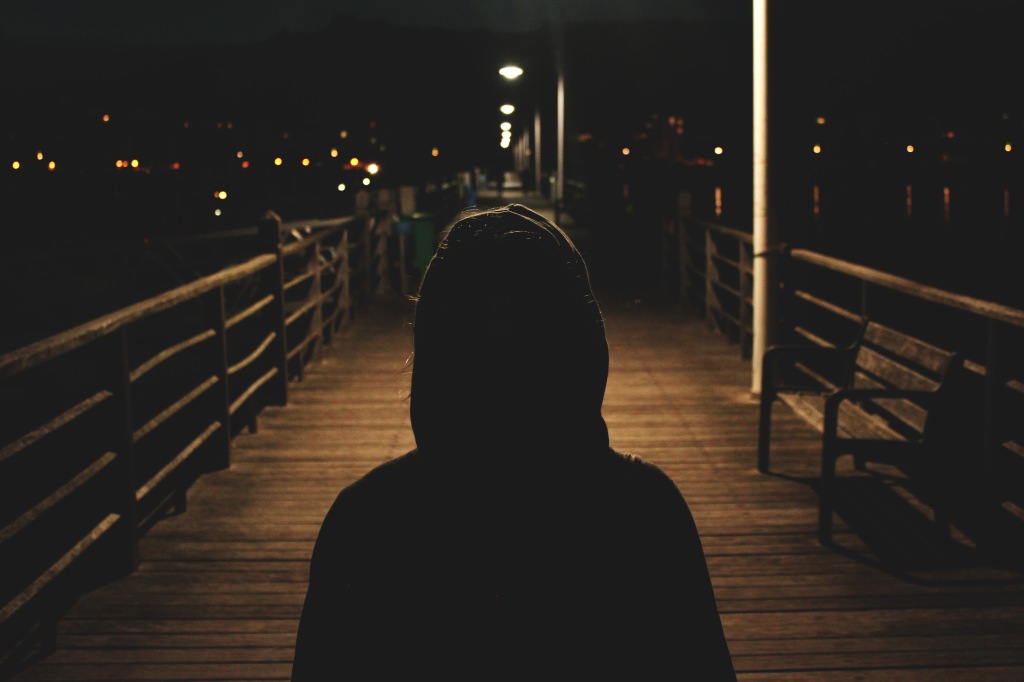 “She found him sitting up in his bed staring wide-eyed, his bloodshot eyes looking into the distance as his glowing iPad lay next to him. He seemed to be in a trance. …. Distraught, she could not understand how her once-healthy and happy little boy had become so addicted to the game that he wound up in a catatonic stupor.” – Nicholas Kardaras

I routinely receive questions from parents about our learning approaches and environment. On occasion, these questions are about technology and our commitment to providing a tech-rich learning environment. One such communication I received at the start of this school year raised some reasonable questions. The tone of the communication was thoughtful, honest, and constructive. The concerns included:

When parents reach out like this, their concerns and fears are genuine; they seek reassurance and guidance. In my response, I spoke of our desire to empower students rather than restrict them, to educate them rather than control them, to trust them rather than fear the choices they will make. I tried to be understanding of the parent’s values and offered guidelines on balance and our learning principles. I shared Scott McLeod’s TED Talk on student empowerment and invited the parent to contact our Head of Educational Technology if he would like to engage in further discussion in person.

I received an appreciative response and a promise to take my advice on board. The email, however, concluded with a link to an article that the parent felt compelled to share with me. I read the New York Post article with a weary familiarity. “It’s Digital Heroin: How Screens Turn Kids Into Psychotic Junkies” is a classic piece of technology scaremongering that plays on the emotions and fears of parents. As I read Kardaras’s sensational comparison of technology use to cocaine and heroin addiction, I felt frustrated for parents who have to contend with this kind of unsettling nonsense. By way of a response, I suggested that the New York Post might not be the most reliable source for informed thinking on this subject and offered (what I consider) a more thoughtful, balanced, research-based article by Yalda Uhls. Based on her research at UCLA, Uhls offers a reassuring perspective: “I come bearing good news: Our teens are not growing into brain-dead zombies or emotionally stunted sociopaths. After more than a decade of research by child psychologists like me, we have discovered that the kids are alright.”

The following day Rachel Becker published a thoughtful and incisive response to the New York Post piece. “Why Calling Screentime ‘Digital Heroin; is Digital Garbage” dissects the supposed dangers outlined by Kardaras in a balanced and measured way, outlining the potential risks and clear benefits of technology use among young people. According to Becker: “We’ve seen this form of scaremongering before. People are frequently uneasy with new technology, after all. The problem is, screens and computers aren’t actually all that new. There’s already a whole generation — millennials — who grew up with computers. They appear, mostly, to be fine.”

As tiresome as it can be to read the scaremongering and fear tactics of this kind, people like this provide us with a worthwhile service. They require us to consider our positions and practices and to occasionally recalibrate our beliefs and assumptions when it comes to technology and young people. The downside is that these tales of predators lurking in the digital shadows waiting lasciviously for teched-out junkies can unsettle parents and make our jobs as educators more challenging.

Providing today’s students with open access to the empowering potential of technology is critical to the digital landscape we all inhabit. To do so with safety in mind is no different to teaching young people to cross a busy road or learn to swim. We should not be diverted from our purpose by the purveyors of fear who use the very technologies they decry to spread their populist fears.

On the turntable… Among my favourite albums of this century, so far … #thedecemberists #vinyl @thedecemberists
On the turntable… “It used to seem to me that my life ran on too fast…” #stevewinwood #vinyl #regaresearch
On the turntable… Finally found a rare, sealed copy of this. “All the knowledge in the world is of no use to fools…” #eagles #vinyl #longroadoutofeden
On the turntable ... “I heard Woodrow Wilson’s guns ... I heard Maria crying.”
Pandemic OCD project completed. #vinyl #vinylcollection
On the turntable... Nina Simone Live at Town Hall 1959. Stunning. #vinyl #record #ninasimone
On the turntable... “Well, I dreamed I saw the knights in armour coming ...” #vinyl #neilyoung @neilyoung
30 years after I first bought it on CD in his hometown, in the "Local Artists" section of a Sam Goodys, this amazing recording has been released on vinyl for the first time. @john_prine #johnprine @ohboyrecords
Why the long face, Jackson? #dogsofinstagram #flatcoatedretriever
Club is hopping. Guinness flowing. #christmas